Nothing gets done as quickly as we think it should. James is preparing to move into an apartment this coming week, Isabel is in the planning stages of a move back to Canada in the early new year (very complicated logistically in a pandemic), and I've finally given up on Bell for internet service and, after more than two frustrating hours on the phone with Bell yesterday, made the move to Cogeco with installation coming on the same day as James' move. We are going to do the physical part of the latter on our own, hoping that our little Mazda 3 can swallow enough of James' mattress and bed rails to safely get the few blocks to downtown.

In the meantime, Victoria is moving toward a final version. 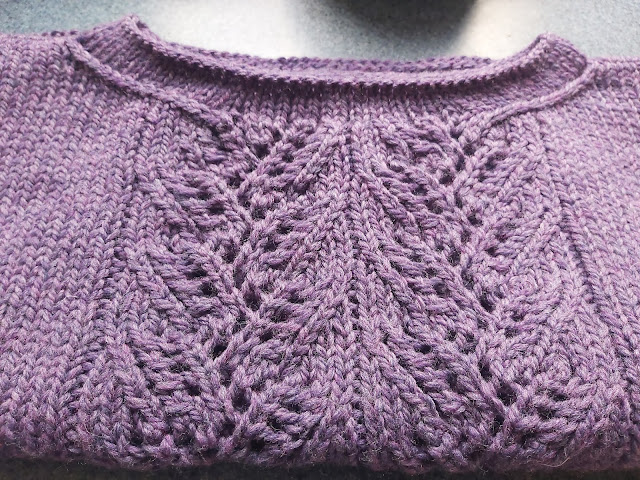 I like to work from my draft before sending a version out to testers. That will likely happen at the end of next week, assuming everything else falls into place. 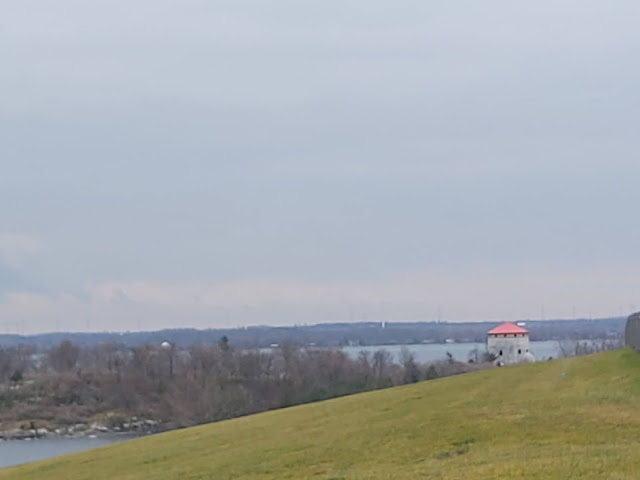 This is the view toward the St. Lawrence with one of the city's four martello towers in the distance. The fortifications are part of a Unesco World Heritage site. Looking forward to a relatively nice day today, a sunny 7C.